Knowledge and experience you can count on 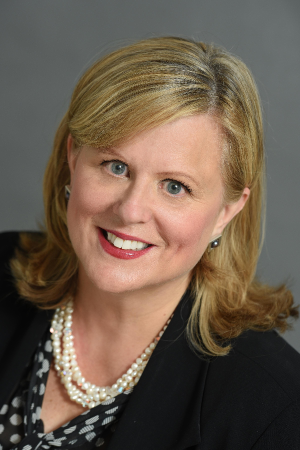 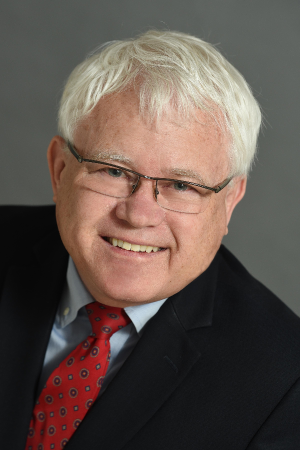 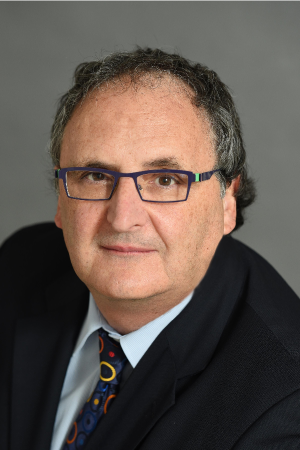 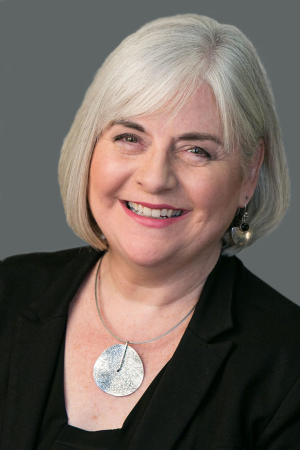 The Hillbrooke Group principal and co-founder, Lisa is an accomplished consultant with more than 25 years of experience in strategic communications planning and implementation, media relations and social media, employee communications, stakeholder engagement and outreach planning, publication management, and special event planning and execution. Working in the public, private and voluntary sectors, she offers her clients a full range of strategic communication services.

Lisa began her career on Parliament Hill working for a Member of Parliament. She then joined a Crown Corporation and worked in a variety of communications roles culminating in her final position as the Director of Communications. In 1995, she launched her consultancy practice and, in doing so, has been able to provide her expertise to projects and events covering myriad areas of interest.

Early in her practice, Lisa had the opportunity to broaden her skills through her involvement with several complex communication and media projects including the 1995 G-7 Summit meetings, the 1997 APEC Ministerial Meeting for Small Business and the 1998 International Meeting on Cultural Policy.

Over the past years, Lisa has assumed leadership of a number of teams where she has worked closely with and managed a variety of communications specialists. In that capacity, she has developed, implemented and overseen several assignments requiring a high level of project management expertise. She regularly plans strategic communication initiatives and successful media relations campaigns.

Lisa is a member of the Board of Directors of the Ottawa Hospital Research Institute.

Grant is a principal and co-founder of the Hillbrooke Group with over 30 years of elections and democracy-building experience. He began his career on Parliament Hill and worked in a Member of Parliament’s office in the House of Commons, in the Office of the Prime Minister of Canada and in a senior role for the Liberal Party of Canada. Grant is currently serving as Chief Electoral Advisor with the United Nations Assistance Mission in Afghanistan (UNAMA).

Grant was the Chief of Party for the International Foundation for Electoral Systems (IFES) in Yemen from 2012 - 2015. Previous work experience includes Chairman of the Electoral Complaints Commission (ECC) Afghanistan in 2009 and 2005, as well as Country Director for the National Democratic Institute in Afghanistan from 2003 to 2004. In a consulting capacity he has worked for the United Nations Development Programme (UNDP), United Nations Office for Project Services (UNOPS), International Organization for Migration (IOM), Elections Canada and the Canadian Department of Foreign Affairs and International Trade.

Grant holds a Master’s in Business Administration from the University of Ottawa, and a Bachelor of Arts from the University of Western Ontario. He has also authored or co-authored a number of published papers on such topics as: the democratic transition in Afghanistan, an analysis of the 2009 Afghanistan election, voter education and the role of civil society in electoral dispute resolution, the role of technology in elections, and the challenge of e-democracy for political parties.

Michel is a bilingual strategic communications specialist with over 25 years of senior-level experience in stakeholder engagement, strategic planning and issues and communications project management. An effective facilitator with a background in organizational design, a particular focus of his work has been on change communications, public sector modernization and capacity building.

A former Chief of Staff to a federal Minister, Michel’s knowledge of the legislative planning process, machinery-of-government and inter-governmental relations has seen him involved in some of Canada’s most significant policy initiatives. He has served as communications director for a federal Royal Commission, managed stakeholder engagement for two First Minster’s Meetings and was appointed communications lead for a number of expert panels covering issues as diverse as: aboriginal economic development, oil tanker safety, assisted human reproduction and “smart” regulation.

Michel has provided crisis communications support to the Public Health Agency during the Ebola and H1N1 outbreaks, the RCMP during the G-8 Summit and the 9/11 crises, and to the Privy Council during constitutional negotiations. He has also supported reforms to key marketplace framework policies, including: environmental assessment, copyright, bankruptcy; drug patent legislation and international trade.

On the international front, Michel has completed numerous assignments with multilateral agencies and has served as a subject matter expert on two technical missions to China on citizen engagement. He has also supported civil service modernization projects in Ukraine and helped define the communications and stakeholder engagement functions of Ukraine’s new legal aid system.

Michel holds an M.Sc in Organizational Development from the University of Wisconsin and has served as a volunteer with the Canadian Centre for Global Security, the Southern Africa Education Trust Fund and OXFAM Quebec.

Susan’s consultancy has frequently focused on the communications needs of organizations dealing with change and she has worked comfortably alongside executive-level managers and leaders managing business transformations affecting operations, employee roles and client service.

Susan holds a journalism degree from Carleton University and was responsible for the establishment and early management of the original Public Information Office at the House of Commons. Prior to that she worked as a government relations consultant with a focus on national health and social services policy and programs. She was also a special policy advisor to a federal Minister of Health and Welfare. She is an active volunteer and certified sommelier. She resides in Stratford, Ontario.